Fri 17 February 2023 10:00am
BSBI Recording
Juniper census, Butser Hill
Leader: Martin Rand. This is a personal trip for a limited number of people and ...

Mon 27 February 2023 10:00am
BSBI Recording
Juniper census, Broughton Down
Leader: Martin Rand. This is a personal trip for a limited number of people and ... 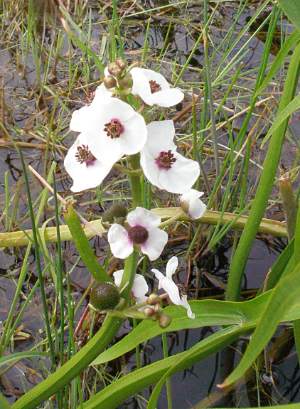 Following the end of the intense period of recording for the BSBI Atlas 2020 Project in Dec 2019, there were proposals for a new, optional project for the next two or three years. In England it is called LORE (Lost Rarities in England). Scotland, Wales and Ireland have their own plans. The name is somewhat confusing as it does not always involve rare plants, though in some vice-counties it may be restricted in that way – the project is very flexible.

The idea is to try to re-find previous records of individual plants where there are no later records of that species in the site from 2000 onwards, or indeed anywhere else in the same whole 10km x 10km grid square (called a hectad).

The project aims to encourage people to go out plant-hunting, attract beginner botanists to recording, discover whether apparently lost species have simply been overlooked and provide evidence for why some species are being lost.

Tony Mundell has prepared a list for North Hampshire (vice-county 12), and Martin Rand has done the same for South Hampshire (vice-county 11). The lists comprise locations where there was a record in 1980-1999, with a grid reference to at least 100 metres precision. Only native species are included. We have tried to limit the lists to sites which we believe to have open access or at least access along a public right of way, but you will need to ascertain this and, if necessary, get permission from the landowner or land manager. If you do run into any difficulties, please let us know.

This is a project that you can get involved in at any level of expertise and with any degree of commitment. You can download the vice-county lists and guidance notes on what to record when you find the plant and what to do when sadly, you don't. Please contact Tony or Martin if you need further advice.