Sat 10 December 2022 10:00am- 4:00pm
Hampshire Flora Group
Annual Exhibition Meeting
Venue: Testwood Lakes Centre. A chance for local botanists (and others from out ...

Mon 19 December 2022 10:00am
BSBI Recording
Juniper census, Broughton Down
Leader: Martin Rand. This is a personal trip for a limited number of people and ...

Mon 16 January 2023 10:00am
BSBI Recording
Juniper census, Chalton and Woodcroft
Leader: Martin Rand. This is a personal trip for a limited number of people and ...

The BSBI's national Threatened Plants Project involved recorders all over the UK and Ireland, recording in detail populations of 50 threatened plant species over 6 years (2008-2013). The subsequent analysis was published as a book: Walker, Stroh and Ellis, Threatened plants in Britain and Ireland, BSBI 2017.

Although the national project has ended for the time being, the recording approach is still very valuable for recording any population of our threatened or otherwise notable plants, and can contribute to better understanding and management. So we encourage anyone with an interest in helping our wild plants towards a better and less threatened future to get involved. To help you, you will find below a list of priority species for recording, and an electronic copy of the recording form.

Later, signed-up contributors to the project will be able to download lists of known sites for threatened plants. You can also consult the Hampshire Rare Plant Register. An archive of past recording forms for several monitoring projects is being made available in stages on the Species documentation page. 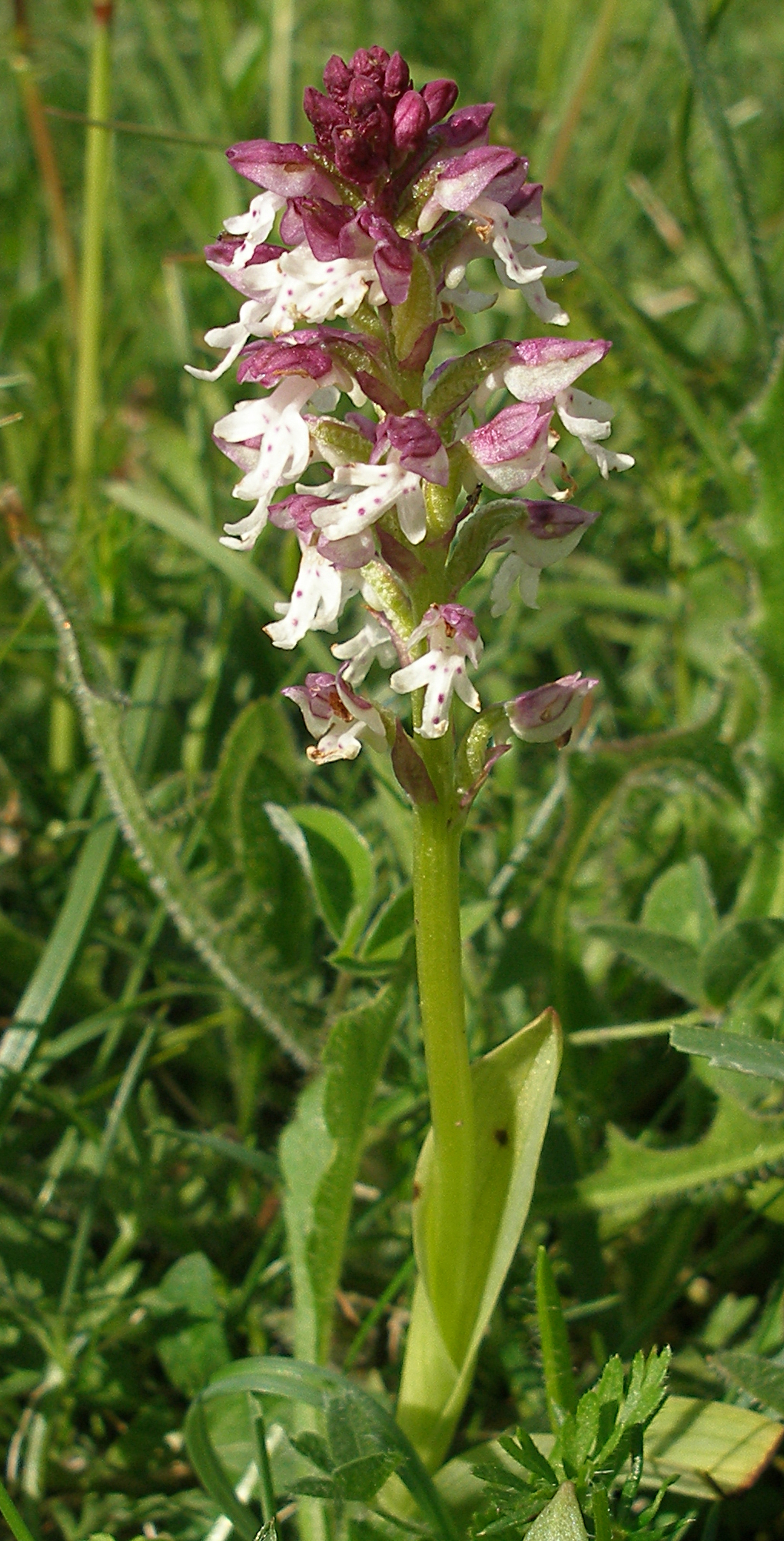